It’s been almost a year since I decided to start this project. I ordered a Doll Cheateau Snowborn back in late March and just got his wig not but a few days ago (almost 2 months after getting the doll proper). If you follow my Instagram, you probably saw the progress pictures I took while working on both his faceup and blushing (if not they are still there, should you want to).

I’m excited to finally post pictures of him here. I’ve said this a couple times before, but there’s nothing more satisfying than seeing a project come together after giving it a lot of time and effort, though it can be equally devastating when one loose end threatens your project entirely. I went to the post office to pick up the wig last Saturday (along with another recent wig commission which will be shown in a later post), and while I received one package, this one was MIA. Normally something like this wouldn’t be such a big deal to me. Things happen, USPS is extremely busy during the holiday season, and more than likely it would be found, but having waited a month for it to just arrive in the states, I was overwhelmed with grief as I walked back to my car. From the outside looking in, it’s a silly thing to be upset about, all things considered. It’s just a wig, I’m sure some people would say. It wasn’t just a wig to me, though. It was that one last piece to the puzzle, the missing ingredient to the perfect recipe, and the part I needed to give my project that spark of life.

Luckily my melodrama at the office paid off. Not an hour later, the local post office called me and said that somehow, the parcel had been taken back to another office half way across town. They asked if I wanted them to transfer the package to reattempt delivery and I politely told them I’d make the drive to pick it up. Finally. I had it in my hands. 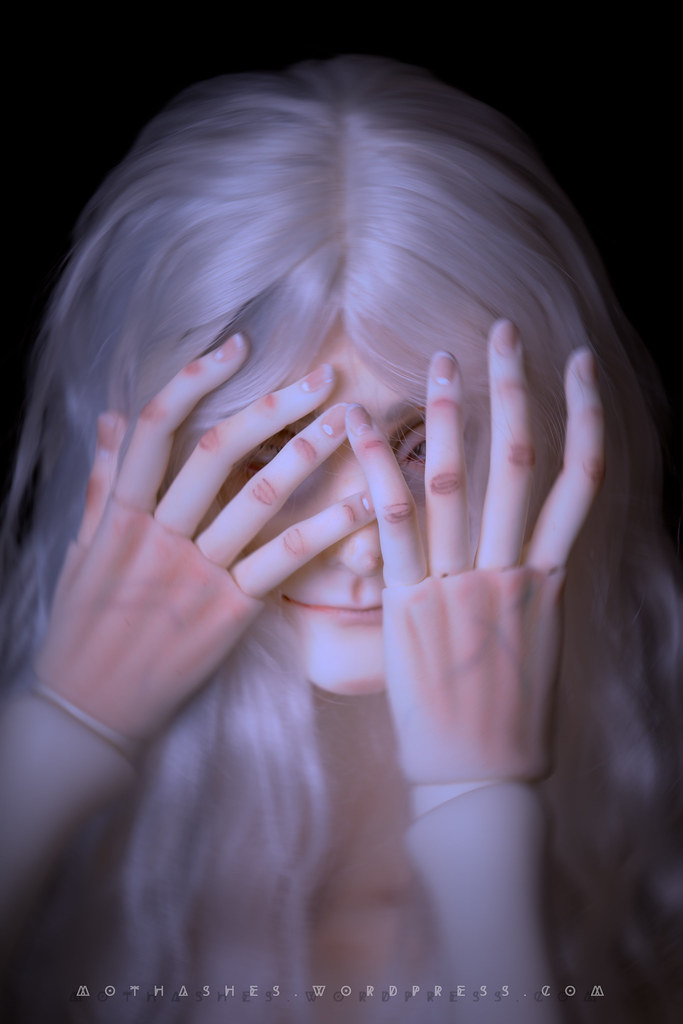 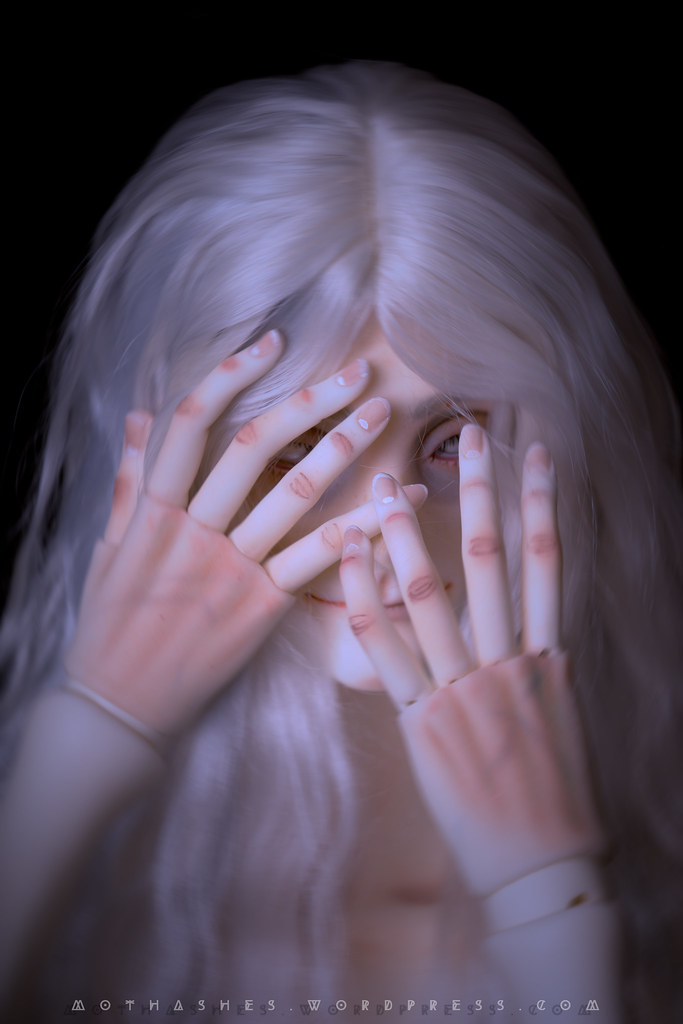 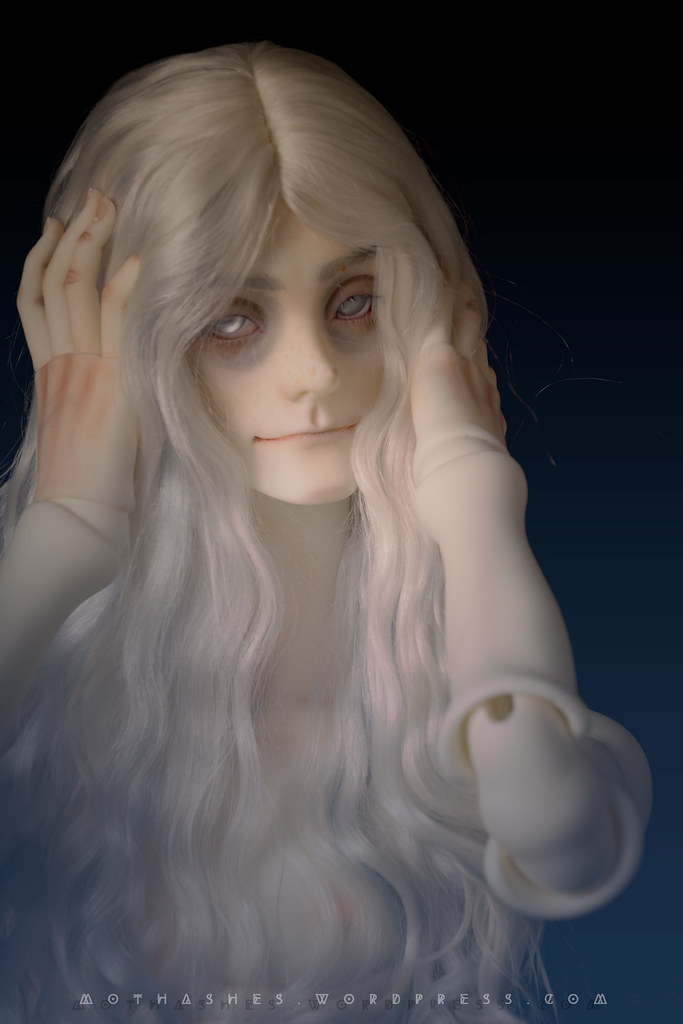 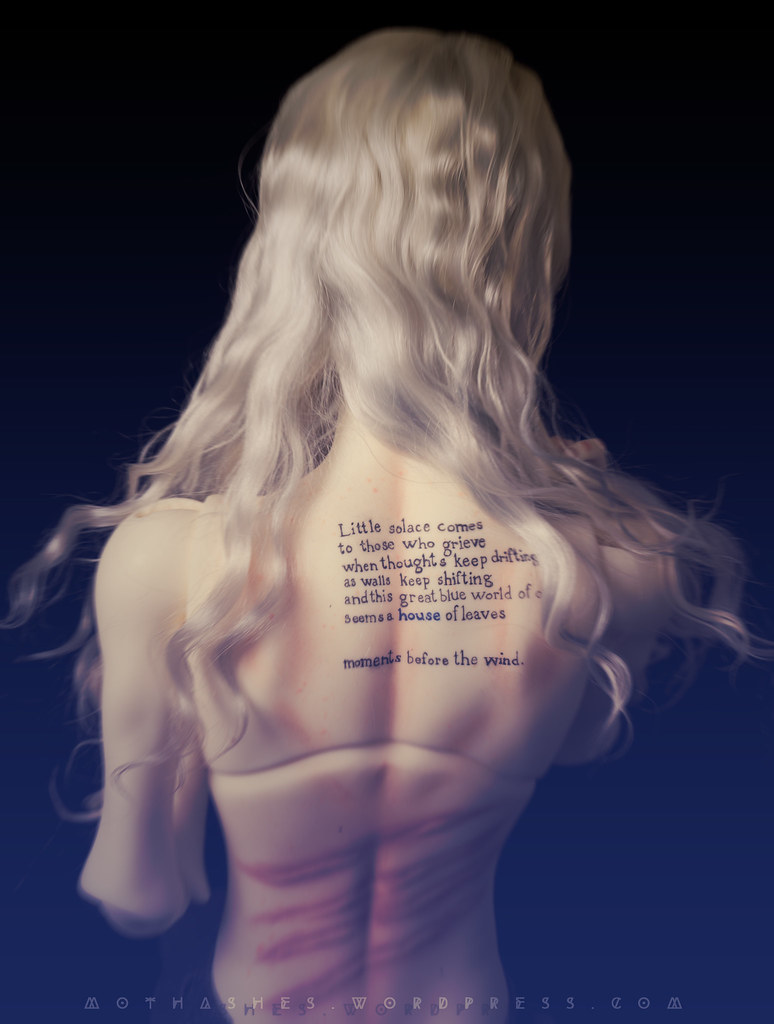 I commissioned this wig from Amadiz Studio, and it was worth every penny. They are a husband/wife team who put a lot of work into their creations and I wholeheartedly recommend them to anyone. The wait may be long, but it’s worth it when you see a vision come to fruition.

The character from the book is a blind writer, hence the cloudy gray for his eyes. I’m a little iffy on them, since they’re just cheap acrylic, but it’s been surprisingly difficult to find anything similar. As I said to my aunt, the coup de grace of this whole look was actually received as a surprise. I bought a bag from the author’s etsy store and it came wrapped in a lovely ribbon, which you’ll see below in my favorite picture of him (so far). 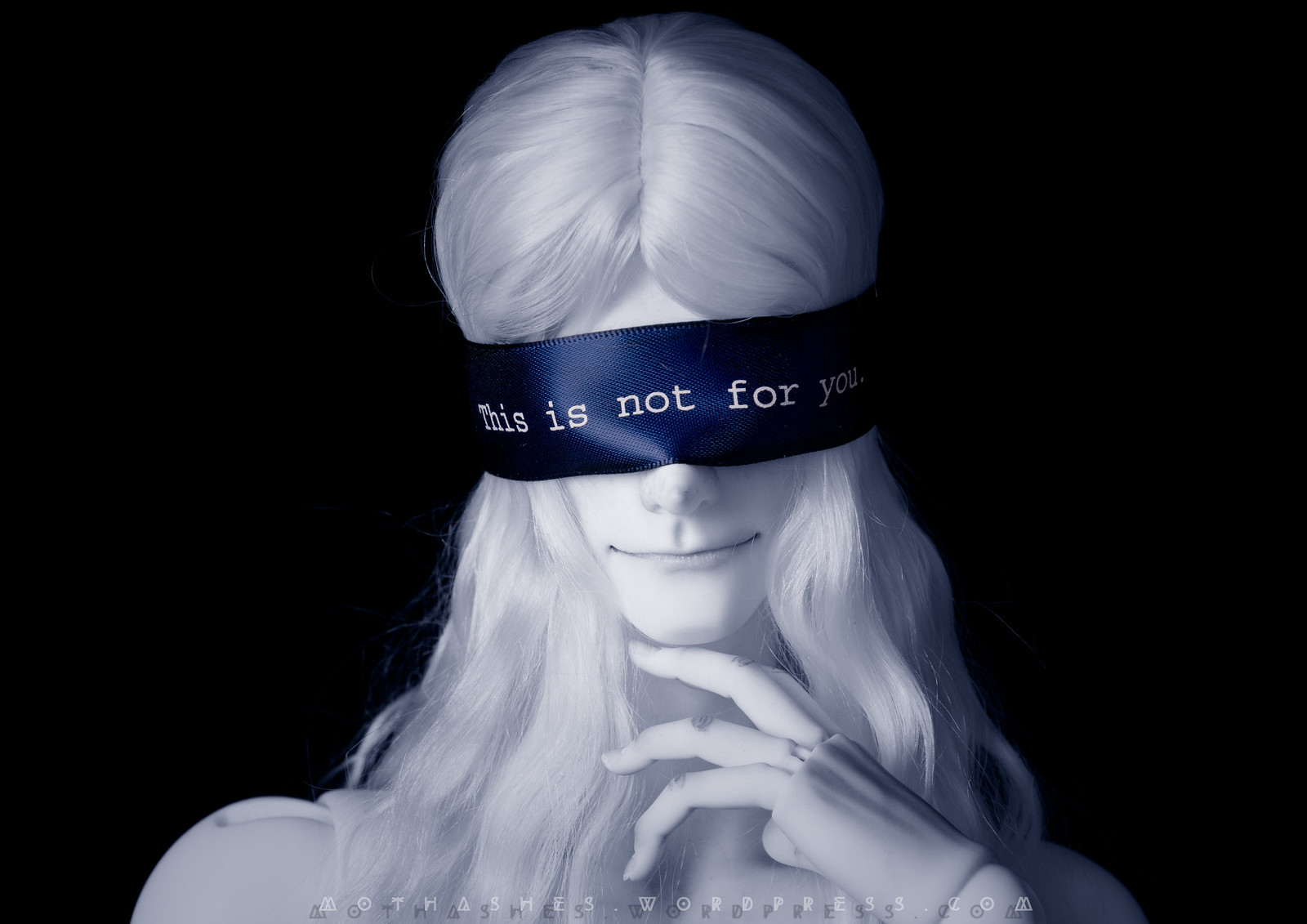 I hope you guys like him as much as I do, though I don’t particularly expect you to. This was something for me, and working on this has helped me with some personal issues I’ve had, much like the book did. It’s also brought me closer to people I didn’t think I could possibly grow any closer to. Thanks to everyone who helped me with this, and thank you Mr. Danielewski for inspiring me.