Skip to content
October 31, 2015October 31, 2015 Moth Ashes
(I may have posted this more than a month ago on DoA and forgot to post it here. I’m getting married the first week of next month so my head isn’t quite screwed on right at the moment, haha.)

I was so excited when I managed to get my hands on a Chaos head during IoS’s big discontinuation event (which didn’t even matter since you can buy them again), because I’d never seen it go up for sale before and it fit to a T one of my characters. It was really disappointing that they wouldn’t sell the body with their heads, but I had resolved myself to wait patiently until they finally did, just so I didn’t have to fiddle with resin matching.

Flash forward to almost exactly a year later when they finally started selling their new body. you wouldn’t believe how giddy I was. There are some… Minor disappointments… But here’s the box opening! 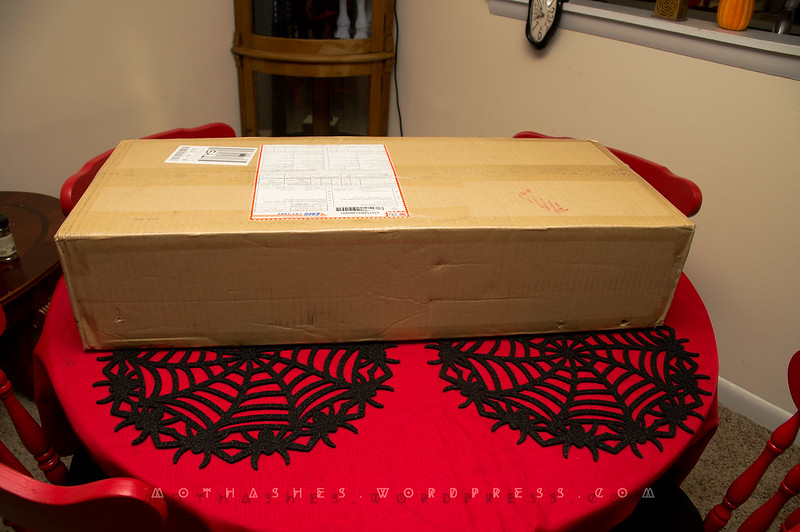 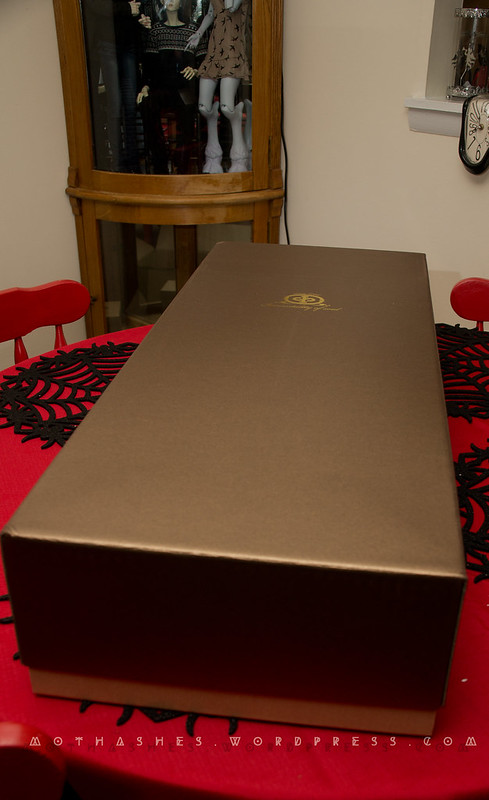 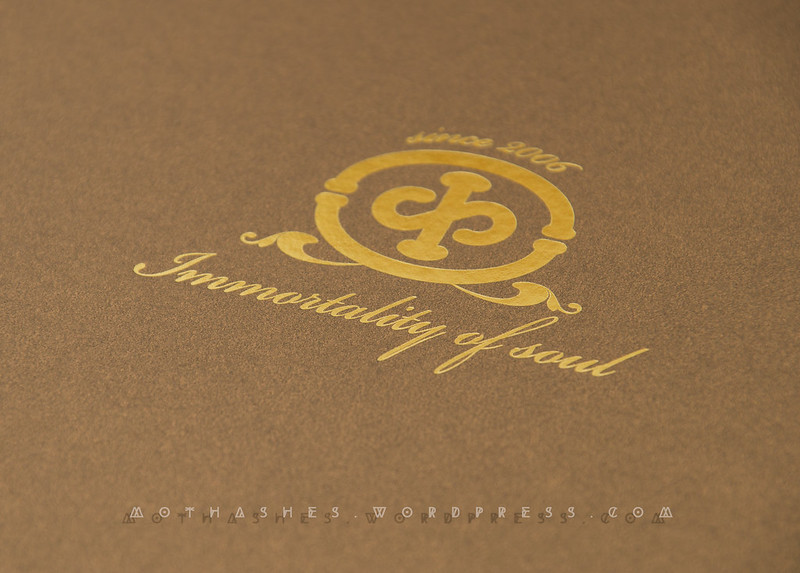 *A* the box is so metallic and pretty~ 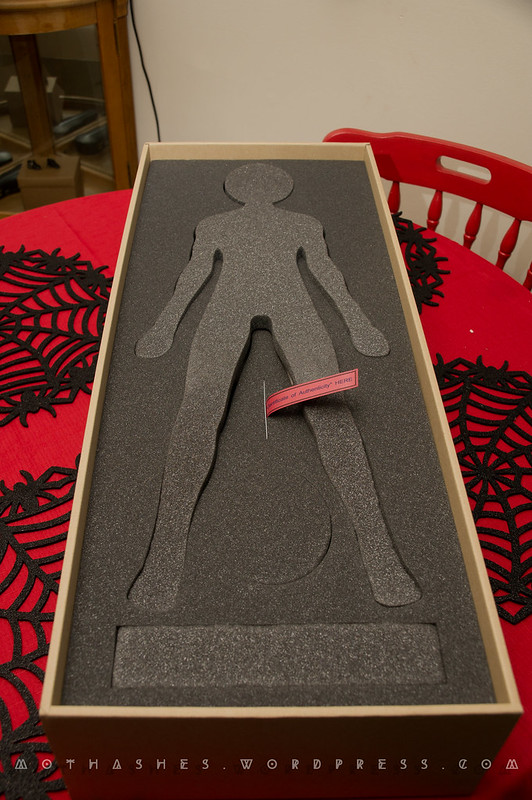 If anyone is a fan of Junji Ito, we immediately thought of The Enigma of Amigara Fault as soon as I took off the top of the box. “This is my hole! It was made for me!” 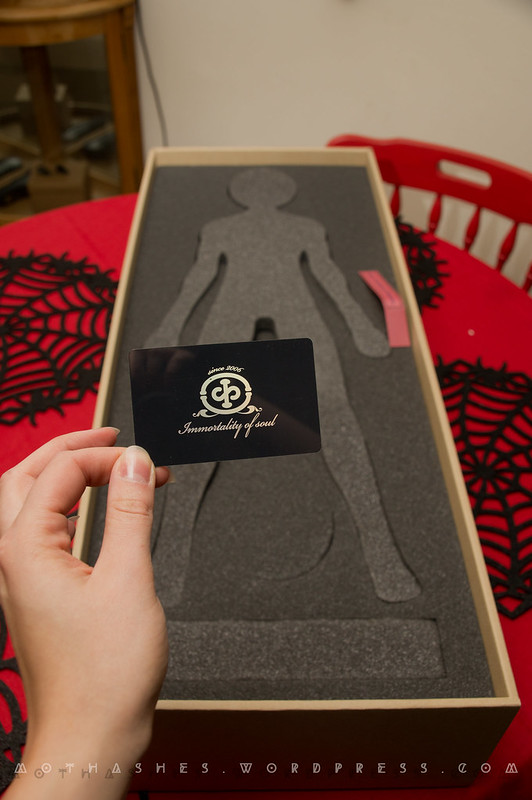 Good thing they labeled the CoA. I never would’ve found it. (Actually took me months to realize there was one in the box with my head) 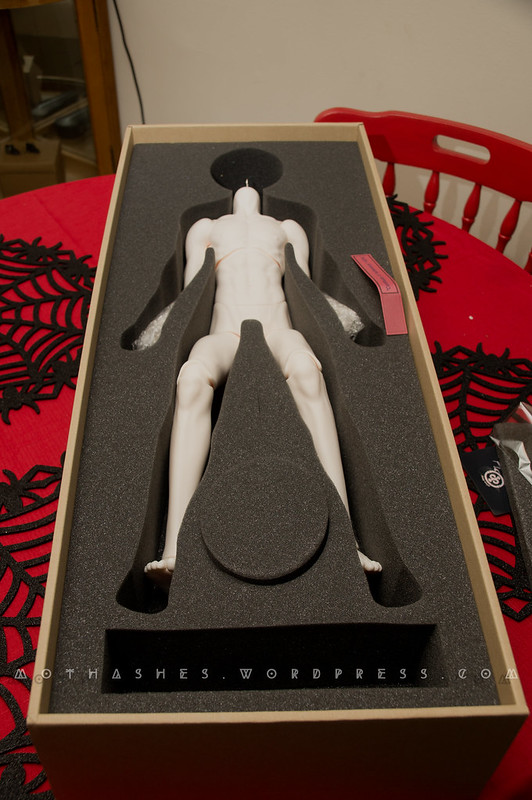 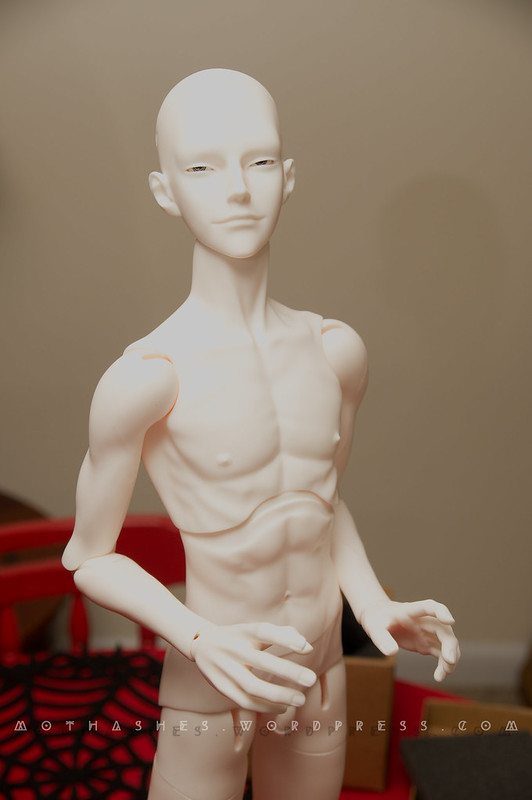 LOOKIT DAT BODY! So here’s where the disappointments come in. The resin color is slightly different, which is not that big of a deal. I can’t say I wasn’t expecting it and with a faceup and clothes you don’t even notice, but my biggest… I dunno if you’d call it a peev or not, but his neck looks… Just a little too big. I really hadn’t expected that since it’s the same company and Chaos was made to be 70cm. I’ve considered sanding it a little but I’m still not sure if it bothers me enough to, well, bother. 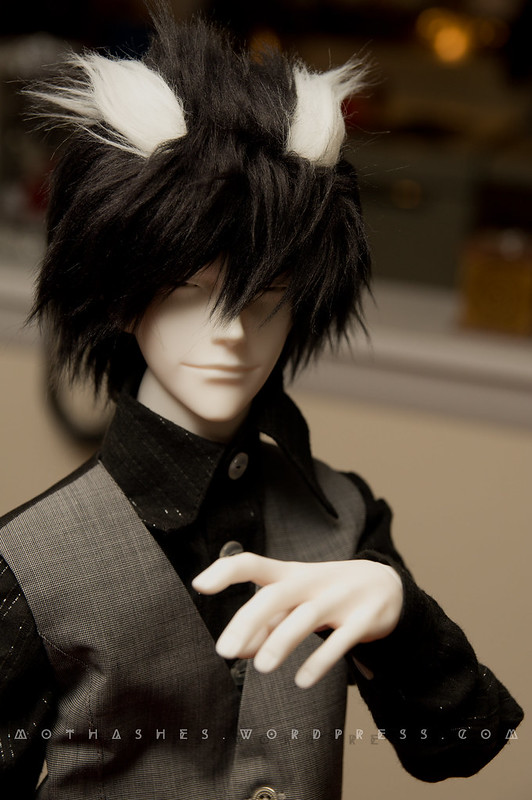 He is still a work in progress. I’ve been playing with/styling his wig, as those two tufts of white hair are supposed to look like curly little horns. I’ve almost got it to where I want it! 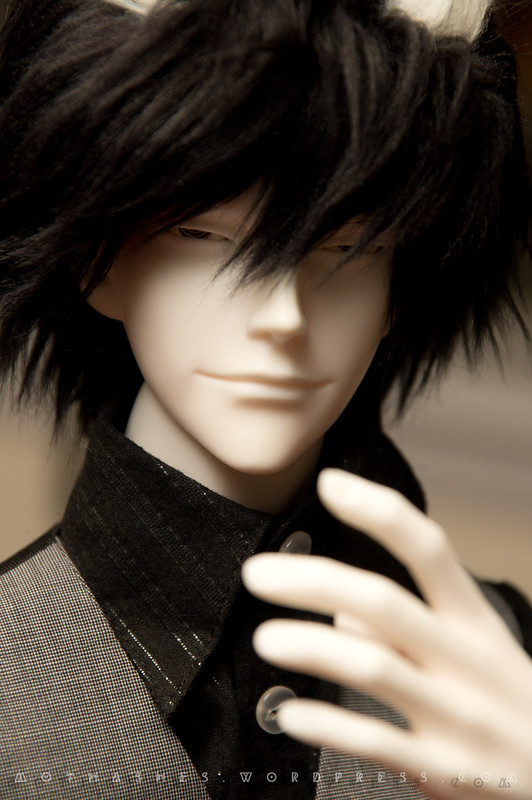 And here’s what he looks like with his hair did and some faceup TLC! 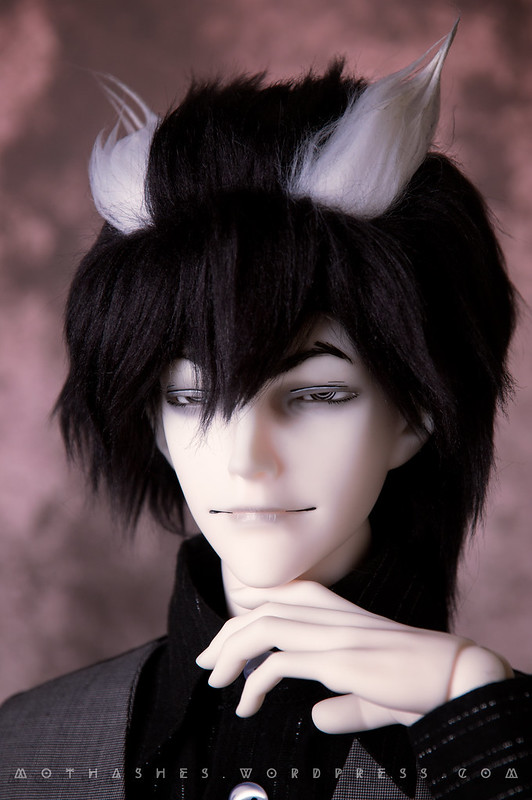 Mr. Snazzy over here. I did make a couple of mistakes (though I shant point them out), but I’ve almost reached his ideal look. Now I just have to wait for his actual clothes to come in and we’ll be set!