Whelp, after waiting about 4 months (Since August 31st) my Chrom Soul Tracker is finally here! The first few months flew by like it was nothing, and then the last two weeks dragged on like a kid waiting on Christmas. I’d almost forgotten what it was like to be impatient for something!

Sadly, I still don’t have a name for this poor chap. He arrived a few days ago and I’m still wracking my brain over it. Feel free to leave suggestions in the comments, haha (Most of this is just gonna be copypaste from DoA). 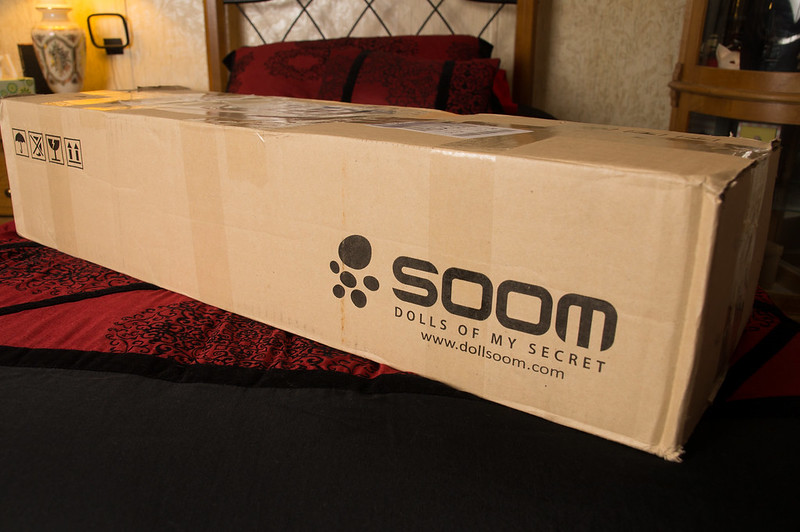 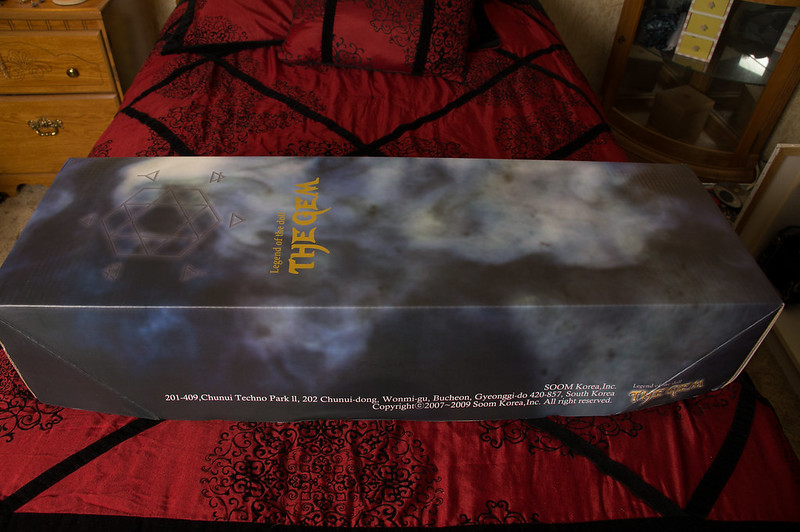 So I’m not sure where the box ended up, but the bottom half was kinda soaked, which terrified me. I was already a little nervous about something being wrong with the doll, so this definitely didn’t help. 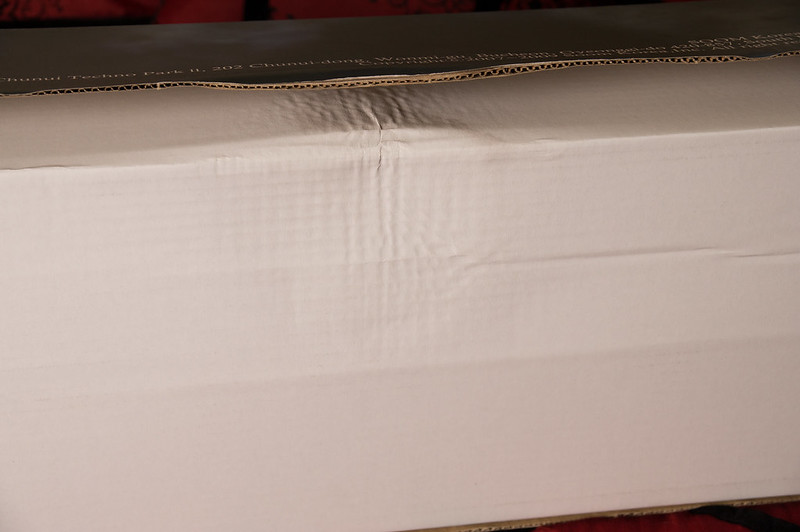 *u* All these goodies to open! 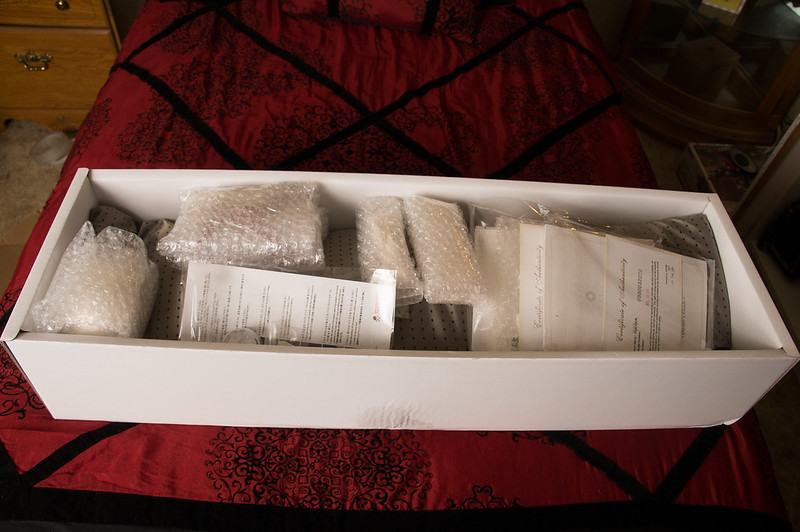 This is my second guy doll, and my first that’s all muscular and stuff. I didn’t realize how much I’d like it, since I love slender sculpts… But I’m in awe of this bod. Probably should’ve taken another pic without the straps. The little case is so cool though! I’m totally keeping this. 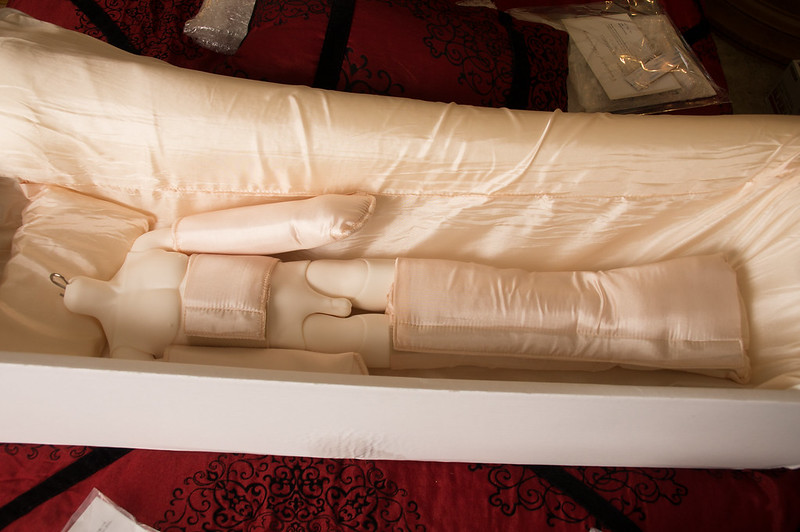 So this also scared me… I’d crossed my fingers in hopes that the jointed hands I added to the order would come pre-assembled. No such luck, and it was a bit of a nightmare getting them strung (the last pointer finger joint gave me problems on both hands). They’re so worth it though. 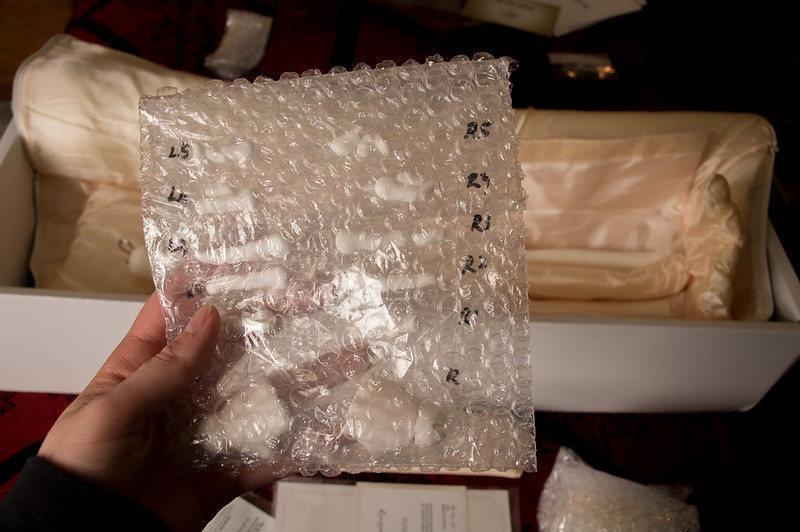 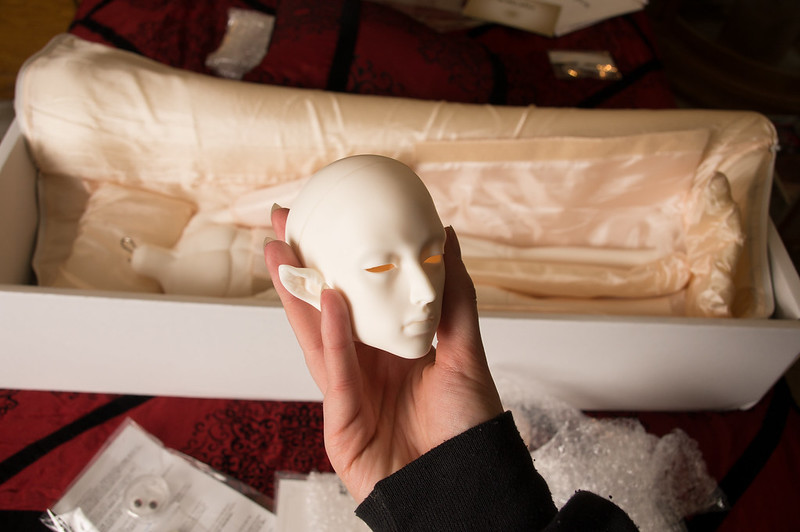 Love all the curves and shapes in his face, and I especially love those ears. 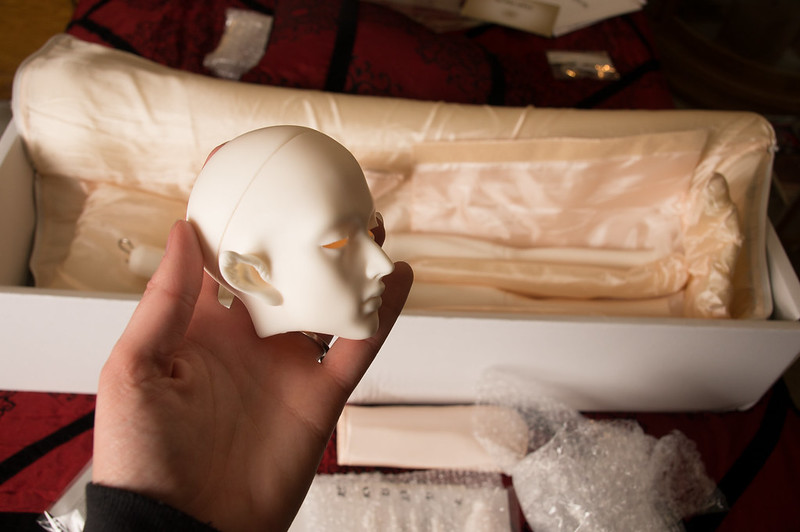 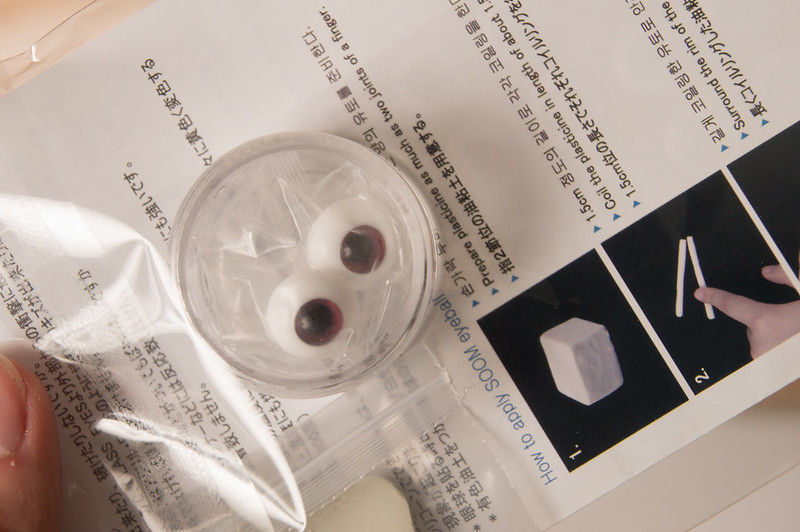 I didn’t quite realize how big these horns are. I looooooooooooooooove them and the way they look, but those magnets are a pain in the butt. Haven’t been able to get them all the way into the crevices yet, but I haven’t given up! 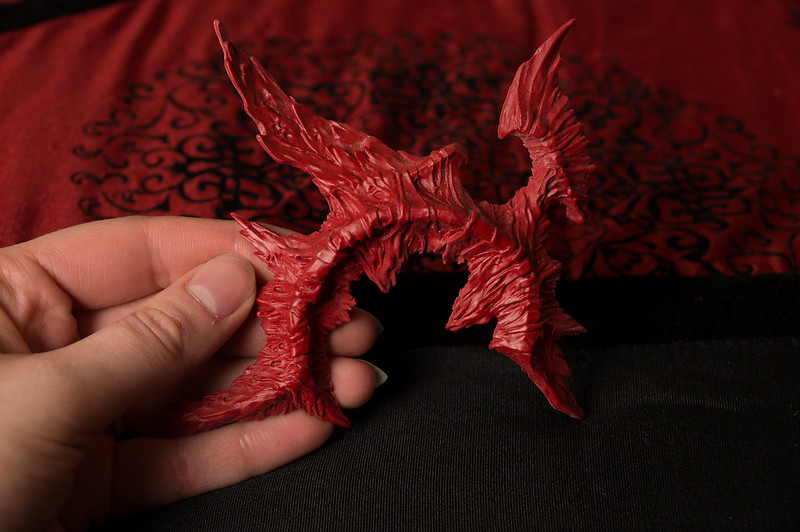 Lovin’ that stare. Romantic heads/narrow eyes are my favorite. He also got some hand me down clothing from my Saint, which is okay because they actually fit this guy a lot better, haha. 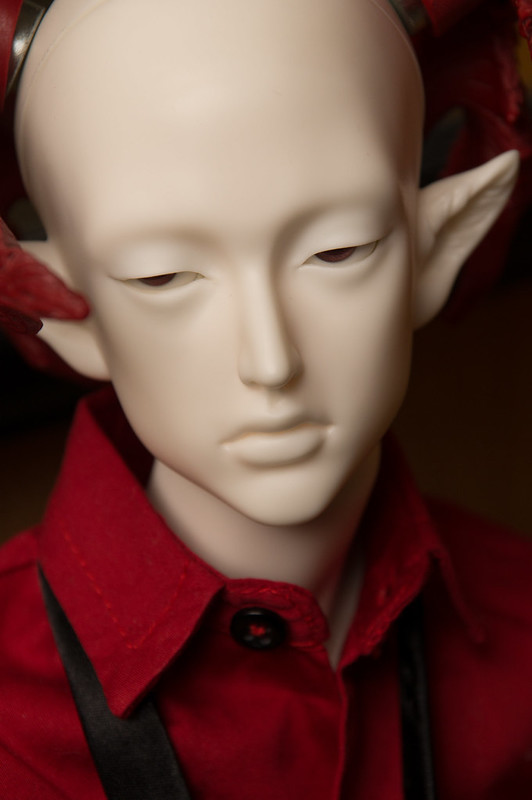 Thanks for looking guys! I’ve got more pictures of him posing/ using jointed hands, but I’ll save that for the next post.